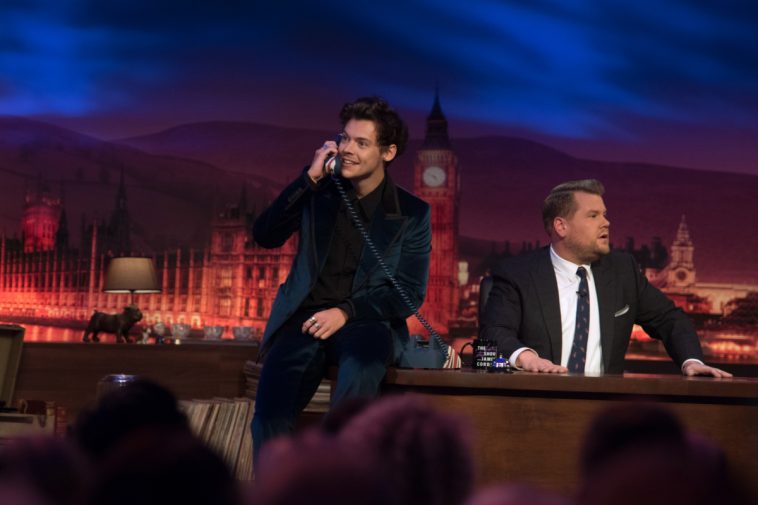 According to the BPI, “Sign Of The Times” has picked up a platinum award in the UK.

Issued last spring, “Sign Of The Times” established classic rock as the style for the One Direction member’s solo career.

It hit #1 on the Official UK Singles chart.

It was also a Top 5 hit in the US — and earned a spot on Headline Planet’s US-oriented list of 2017’s Best Pop Hits.

“Sign Of The Times” appears on Styles’ self-titled debut album.

harry stylessign of the times