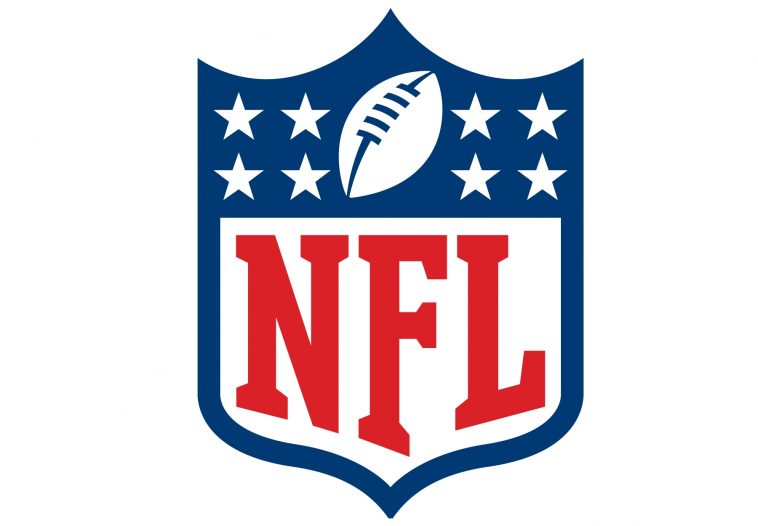 Following the Jacksonville Jaguars’ win over the Buffalo Bills, the AFC Divisional Playoff Round schedule is officially set.

The Tennessee Titans will travel to New England to play the Patriots in the Saturday night game on January 13. CBS will broadcast the action beginning at 8:15PM ET.

Pittsburgh, meanwhile, will host the Jacksonville Jaguars at 1:05PM ET on Sunday, January 14. CBS will also have coverage of that game.

The NFC playoff picture is pending the outcome of Sunday afternoon’s contest between the Carolina Panthers and New Orleans Saints. The winner will head to Minnesota for a game with the Vikings at 4:40PM ET on January 14. FOX will handle the broadcast.

Thanks to the team’s wildcard victory, the Atlanta Falcons already know they will head to Philadelphia for a game with the Eagles on Sunday. NBC will have the broadcast at 4:35PM ET.