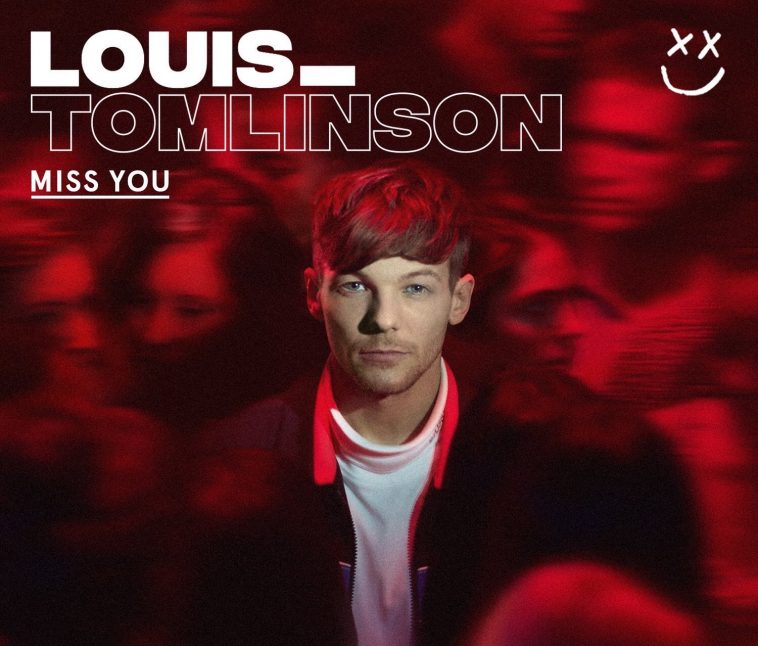 In conjunction with the final Mediabase pop radio add board of 2017, 99.7 NOW added the new Louis Tomlinson and Camila Cabello singles to its playlist.

The influential San Francisco pop station picked up Tomlinson’s “Miss You” and “Never Be The Same” in conjunction with the December 12 pop radio add board.

Both songs are being promoted by Epic Records.

The follow-up to Tomlinson’s Top 25 pop hit “Back To You,” “Miss You” already holds a Top 60 position at pop radio.

“Never Be The Same,” which will formally impact in January as the follow-up to Cabello’s reigning #1 “Havana,” needed just three days of early airplay to reach the format’s Top 65.

Headline Planet’s add recap — the final such recap of 2017 — will be posted Tuesday evening (it is possible some individual stations will make playlist moves, but there will not be another formal adds report until early January).