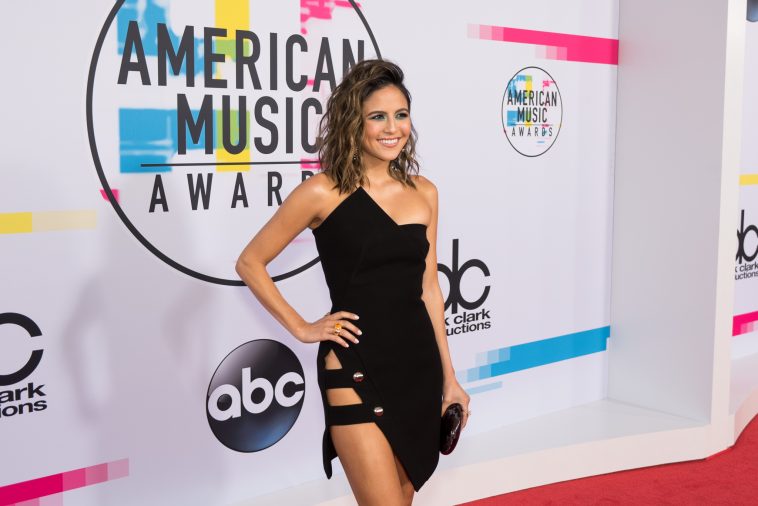 The 2017 American Music Awards red carpet is officially open, and notables have begun to arrive.

Those recently spotted on the red carpet include Jessie James Decker, Erin Lim and Renee Bargh.

Emanating from the Microsoft Theater in Los Angeles, the 2017 AMAs ceremony will officially begin at 8PM ET.

ABC is handling broadcasting duty for the event, which will be hosted by Tracee Ellis Ross.

Ahead of the show, dick clark productions and ABC began sharing red carpet photos. They follow: