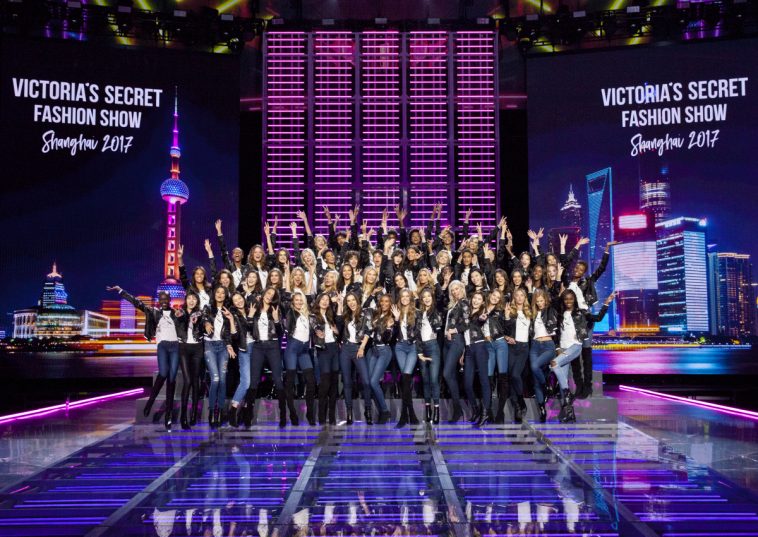 Update: Last week, NBC announced that Jasmine Tookes and Adriana Lima would be appearing during the 7-9AM portion of the November 28 TODAY Show.

An additional segment with the Victoria’s Secret Angels was advertised for 10-11AM.

NBC just issued updated listings, and the Tookes-Lima segment is no longer being advertised.

The 10-11AM feature is still scheduled, but NBC has not revealed which Angels will be involved.

The 2017 Victoria’s Secret Fashion Show airs on the night of November 28.

NBC says that Jasmine Tookes and Adriana Lima will appear during the 7-9AM portion of the broadcast. Tony Hawk and Jim Belushi are also listed for the 7-9AM window.

An additional feature on the Victoria’s Secret Angels (no specific models were listed) will air during the 10AM hour of that day’s broadcast.

TODAY Show listings are subject to change. Headline Planet will provide updates in the event that the aforementioned lineup is revised.

CBS’ broadcast of the Victoria’s Secret Fashion Show will air at 10PM ET/PT on November 28.