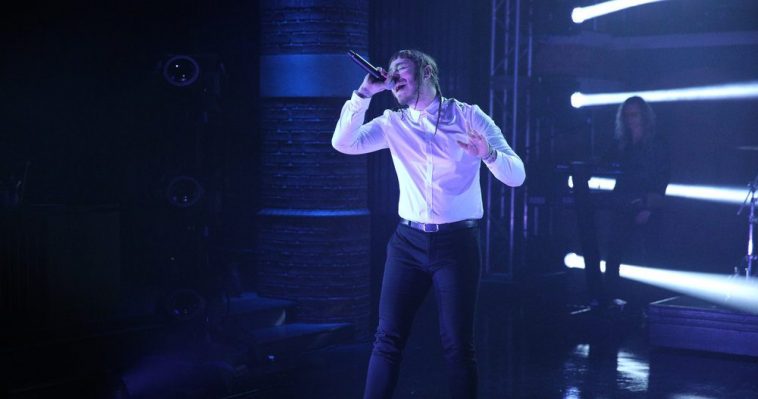 As “rockstar (featuring 21 Savage)” holds at its #2 peak on the Billboard Hot 100, another Post Malone song enters the Top 40.

“I Fall Apart,” that song, rises twenty-six places to #39 on the chart.

It concurrently improves to #18 on Streaming Songs and #35 on Digital Song Sales.

“I Fall Apart” was first released last year, but it only just recently began to make major waves. It made its first Hot 100 appearance last week.

The former rises six places to #46, while the latter climbs eight spots to #49.