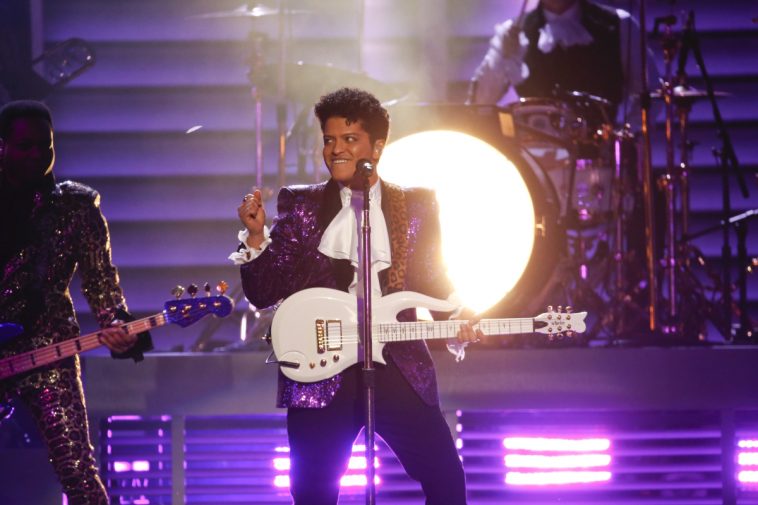 To celebrate the milestone, CBS will be airing a special at 9PM ET/PT on November 24.

Entitled “Grammys Greatest Stories: A 60th Anniversary Special,” the two-hour broadcast will feature highlights from past ceremonies as well as archival footage and exclusive interviews.

“The special will also take viewers behind the scenes of ‘Music’s Biggest Night®’ over the last five decades and reveal secrets about the remarkable performances and unique GRAMMY Moments’ only seen on the GRAMMY Awards,” says an official press release. “Special segments will include reactions from GRAMMY producers and members of the music community following the tragic loss of Whitney Houston; Aretha Franklin’s unexpected opera performance at the ’40th GRAMMY Awards’; and Paul McCartney bringing The Beatles’ legendary album Abbey Road to the GRAMMY stage, among others.”