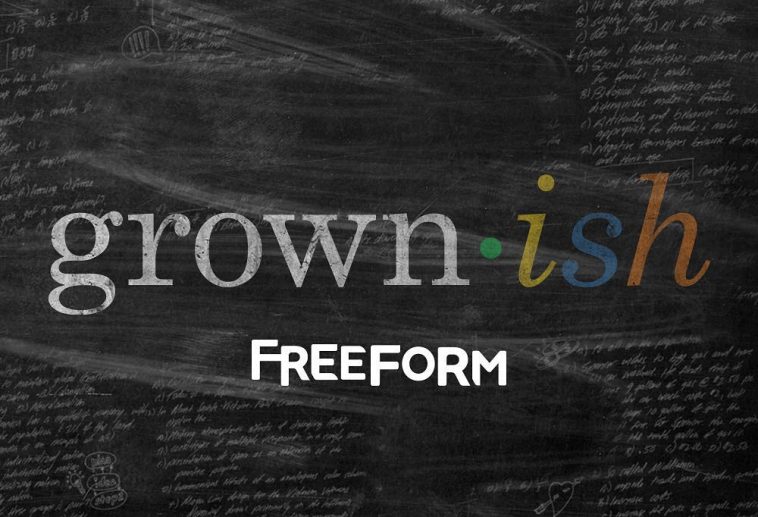 Freeform just announced additions to the cast of its forthcoming series “Grown-ish.”

According to a network press release, Francia Raisa and Jordan Buhat have joined the show as series regulars. Chloe and Halle Bailey, who comprise the R&B duo Chloe x Halle, will recur on the show.

Set to premiere in early 2018, “Grown-ish” is a spin-off of the popular ABC series “black-ish.” The show centers on Zoey Johnson (Yara Shahidi), who heads off to college and “quickly discovers that not everything goes her way once she leaves the nest.”

Raisa and Buhat will play Ana and Vivek, respectively. Ana is an outspoken conservative freshman at Southern California University, while Vivek is an Indian-American freshman with an “endearing lack of self-awareness.”

Chloe x Halle will appear as Sky and Jazz, sisters who are both on the college track team.

Freeform has ordered 13 episodes of the single-camera comedy.