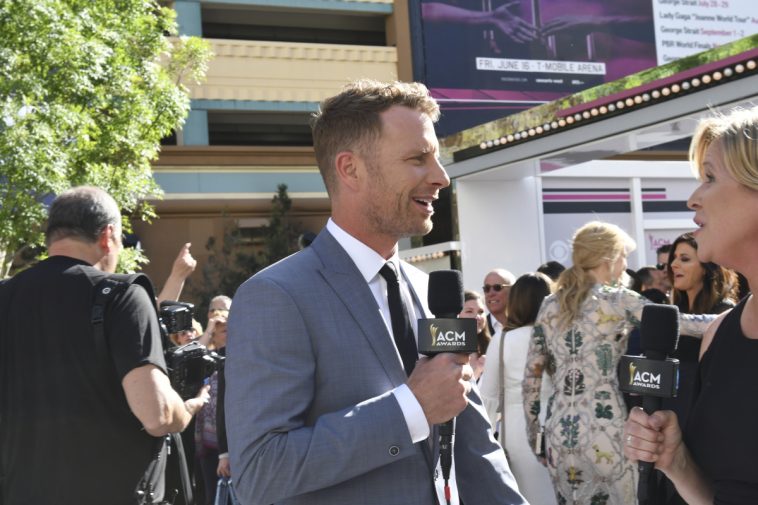 Country radio is evidently interested in what Dierks Bentley said.

Picked up by 25 Mediabase-monitored country stations this week, Bentley’s new single “What The Hell Did I Say” ranks as the format’s most added song.

Kelsea Ballerini’s “Legends” and The Cadillac Three’s “Dang If We Didn’t,” which won support from 16 stations, tie for second-most added.

Luke Combs’ “When It Rains It Pours” takes fourth with 12 new pickups, while an add count of 10 slots Kenny Chesney’s “All The Pretty Girls” in fifth place.