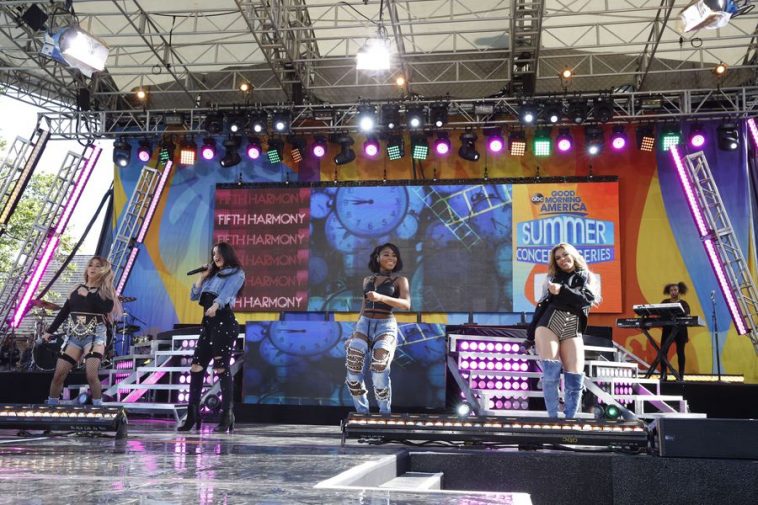 The song takes #42 on the listing. It is the week’s highest-ranking debut.

Billboard’s Hot 100 ranks songs from all genres based on combined activity from sales, streams and radio airplay.

This week’s chart accounts for the song’s first full week of activity in all metrics, but there are some elements worthy of a deeper dive.

The music video helped the weekly streaming total — but only to a degree. It debuted on the final day of the June 2-8 streaming tracking week.

Label Epic Records, meanwhile, set a June 13 mainstream radio impact date for the song. While “Down” still received a considerable amount of airplay this past week (as in, more than is typically garnered by all but the absolute biggest releases), it may have received more support had Epic scheduled the impact for last week. The Hot 100 radio tracking week was June 5-11.

“Down” did, however, benefit from a launch-day performance on “Good Morning America.”