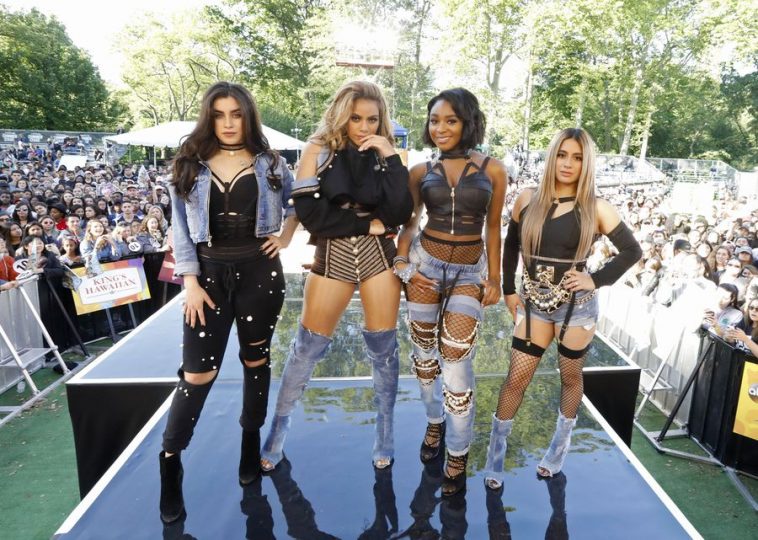 This week’s pop radio add board does not close until the afternoon of June 6, but numerous stations have already confirmed their pickups.

One such station was San Francisco’s 99.7 NOW.

Both songs premiered last week — and received out-of-the-gate support. “Down” was last week’s #54 song at pop radio, while “Know No Better” was #71.

“Down” is Fifth Harmony’s first single since the departure of Camila Cabello, who appears as a featured artist on “Know No Better.” Her own single “Crying In The Club” has also been receiving support from 99.7 NOW.