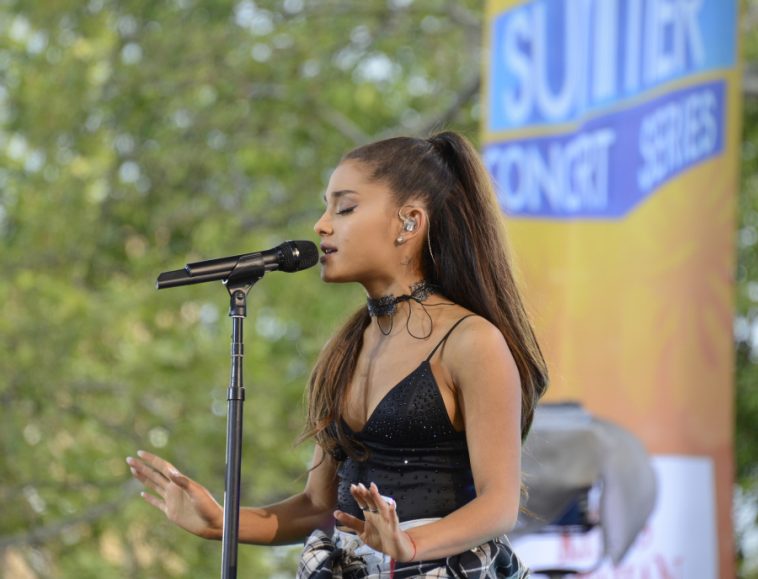 The star-studded “One Love Manchester” benefit concert will take place in the United Kingdom this Sunday.

US audiences will also have an opportunity to see the show.

Freeform will air the full concert live at 2PM EDT this Sunday.

“This Sunday, when Ariana Grande and her friends return to the stage, the world will stand united with families in Manchester and across the United Kingdom,” said Ben Sherwood, president, Disney|ABC Television Group and co-chairman, Disney Media Networks. “ABC and Freeform look forward to sharing the music community’s message of love, hope and resilience.”

Net proceeds will go to the We Love Manchester Emergency Fund.

BBC is producing the TV broadcast.