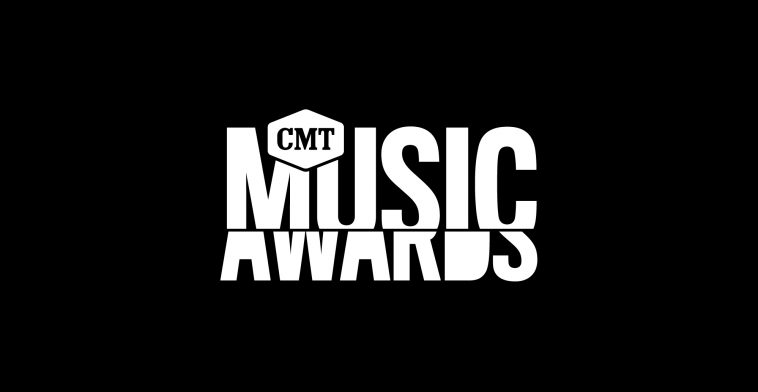 CMT today announced that Kelsea Ballerini and Little Big Town will be taking the stage at the June 7 ceremony.

The network also confirmed plans for a tribute to Gregg Allman. Jason Aldean, Darius Rucker and Charles Kelley are the first names announced for the tribute; more artists are expected to be revealed soon.

“Gregg Allman and The Allman Brothers Band helped create the bedrock foundation of modern southern music,” said CMT President Brian Philips. “Over the weekend of his death, CMT’s most important artists reached out to see how we might honor Gregg at our Awards. This tribute will celebrate Gregg Allman’s soul, charisma and enduring artistry. ‘The Road Goes on Forever’, indeed.”