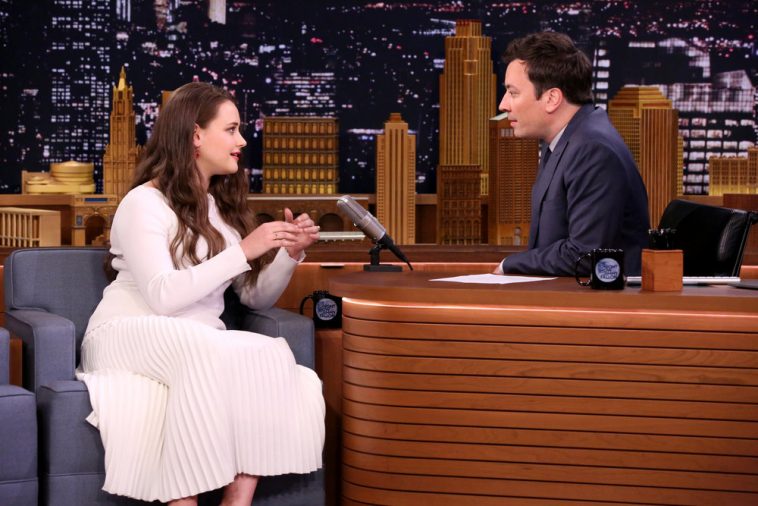 In addition to discussing the hit Netflix series, Langford revealed that she was inspired to learn the piano after seeing a Lady Gaga concert.

A video clip from Langford’s appearance follows. Photos from the taping are also embedded.

Langford, who is making her first appearance on the popular late-night program, joins host Jimmy Fallon for an interview.

Taped earlier Friday, the episode also features an interview with Derek Jeter and a performance by Father John Misty.

It airs at 11:35PM ET/PT. Ahead of the broadcast, NBC shared photos from the taping.