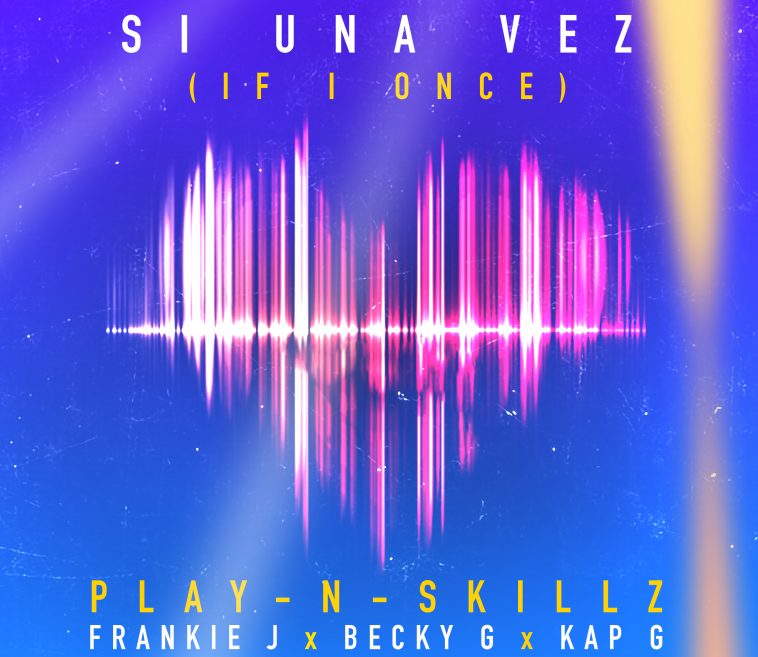 Songs by Play-N-Skillz, Justin Moore, Maluma and The Revivalists debut on this week’s Billboard Bubbling Under Hot 100.

Play-N-Skillz’ “Si Una Vez (If I Once),” the highest-charting of this week’s debuts, enters at #11. The position takes into account combined activity for the version featuring Frankie J, Wisin and Leslie Grace as well as the version with Frankie J, Becky G and Kap G.

The Revivalists’ “Wish I Knew You,” the fourth of the debuts, enters at #22.

The Bubbling Under Hot 100 ranks the Top 25 songs that have yet to appear on the actual Hot 100.