News came Friday that NBC has officially ordered three pilots for the 2015-16 season.

Introduced via the April 7 “I Am the Apocalypse” edition of “Chicago Fire,” which served as a backdoor pilot, “Chicago Med” stars Oliver Platt, S. Epatha Merkerson, Laurie Holden, Nick Gehlfuss and Yaya Dacosta.

Also added to NBC’s 2015-16 roster are dramas “Heartbreaker” and “Blindspot.”

The former is a medical drama based on the life and achievements of Dr. Kathy Magliato. The latter is a high-concept drama thrust into motion when a mysterious woman emerges in Times Square with no knowledge of who she is or how she got there. 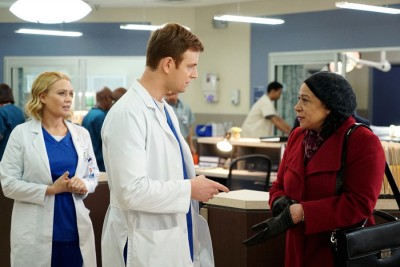 Executive producer Dick Wolf delivers the newest installment of the compelling “Chicago” franchise, an emotional thrill ride through the day-to-day chaos of the city’s most explosive hospital and the courageous team of doctors who hold it together. They will tackle unique new cases inspired by topical events, forging fiery relationships in the pulse-pounding pandemonium of the emergency room, and through it all, familiar faces from the Chicago police and fire departments will intertwine as this third team of Chicago heroes hits the ground running. 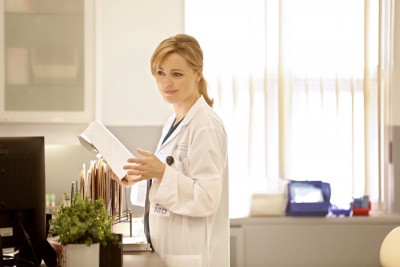 Based on the real life and achievements of Dr. Kathy Magliato, this unique character-driven medical drama follows Dr. Alex Panttiere (Melissa George, “The Slap”), an outspoken world-renowned heart-transplant surgeon and one of the few women in her field. Stubborn and fearless, Alex always operates on her own terms. She revels in a racy personal life that’s a full-time job in itself, manages the daily demands of skeptical faculty and dutiful interns, and pushes the boundaries of medical science to impressive new heights. 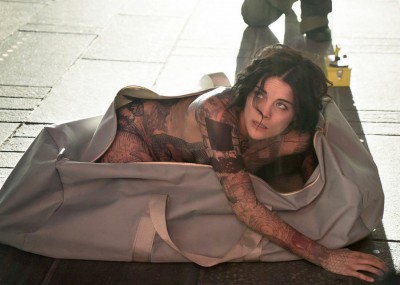 From executive producer Greg Berlanti (“Arrow,” “The Flash,” “The Mysteries of Laura”) comes “Blindspot”: A vast international plot explodes when a beautiful Jane Doe is discovered naked in Times Square, completely covered in mysterious, intricate tattoos with no memory of who she is or how she got there. There’s one that’s very clear, however: the name of FBI agent Kurt Weller, emblazoned across her back. “Jane,” Agent Weller and rest of the FBI quickly realize that each mark on her body is a crime to solve, leading them closer to the truth about her identity and the mysteries to be revealed.