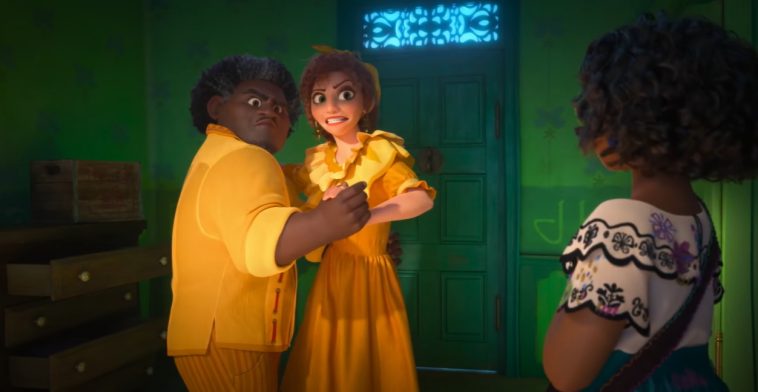 The soundtrack to “Encanto” has caught fire in the market, with numerous songs from the film making waves on digital platforms.

“We Don’t Talk About Bruno” has thus far been the top performer, reaching #1 on some key charts. One such chart is the Global YouTube Music Videos Chart.

Indeed, the official “We Don’t Talk About Bruno” video rockets forty places to #1 on this week’s listing. The video received 33.2 million views during the December 31-January 6 tracking period.

“We Don’t Talk About Bruno” concurrently rises twenty-one places to #4 on the Global YouTube Songs Chart, which accounts for total streams across all eligible uploads. “Bruno” received 48.6 million such streams this week.