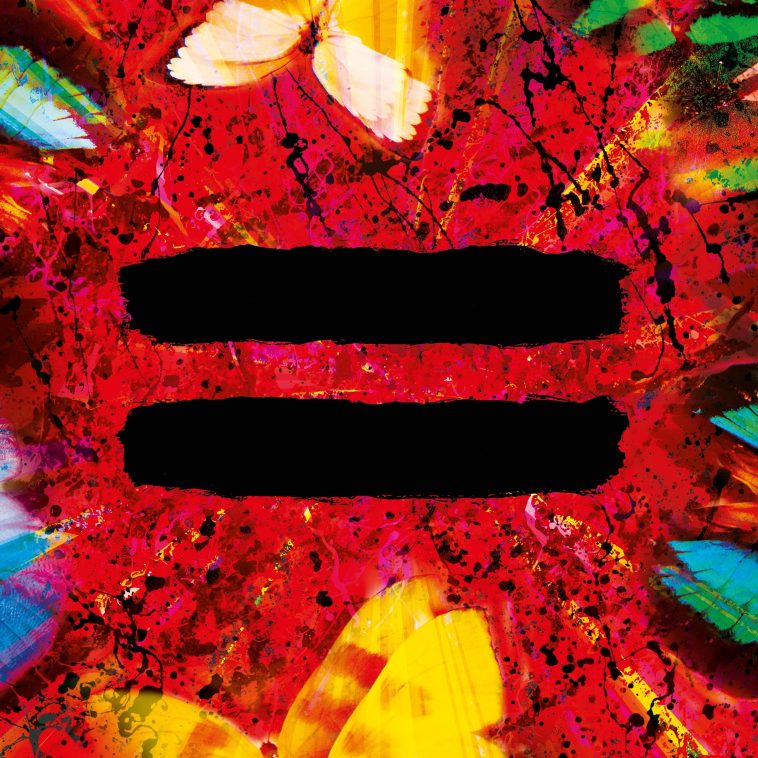 Ed Sheeran’s new album “=” in unsurprisingly trending for a #1 debut on this week’s US album chart.

According to Hits Daily Double, the album is projected to sell 80K US copies during the October 29-November 4 tracking period. With units from track sales and streams included, it should generate 123K in total units.

With opening streaming on the modest side for a project like this, the overall unit total is likely lower than many expected. It should nonetheless comfortably position “=” as the week’s #1 album; only one other album is even expected to break 60K (Drake’s “Certified Lover Boy” with 63K). The sales figure will also rank as the week’s best.