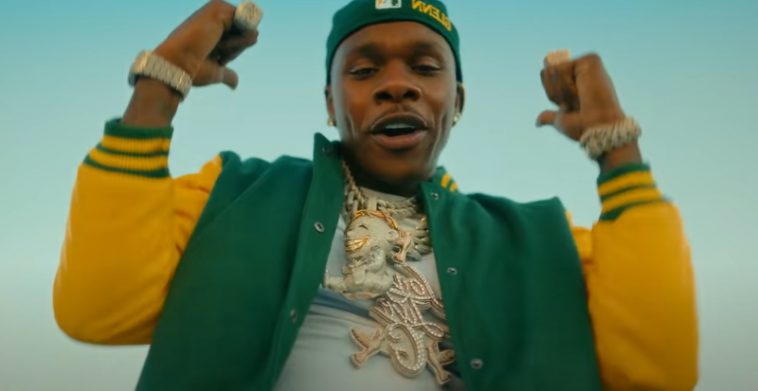 DaBaby - Ball If I Want To | Video screen | Interscope

DaBaby’s self-directed video for “Ball If I Want To” made a big opening week statement on YouTube.

According to official data from the platform, the video received 4.66 million US views during the June 18-24 tracking period. The count earns “Ball If I Want To” #1 on the US YouTube Music Videos Chart.

With views from other eligible uploads included, “Ball If I Want To” received 5.01 million total US song streams during the tracking week. That figure positions the DaBaby single at #4 on this week’s US YouTube Songs Chart.

Olivia Rodrigo’s “good 4 u” returns to #1 on the Songs listing, courtesy of its 6.42 million tracking week views. The song is celebrating its second overall week at #1; it first topped the chart in its debut frame (May 14-20).