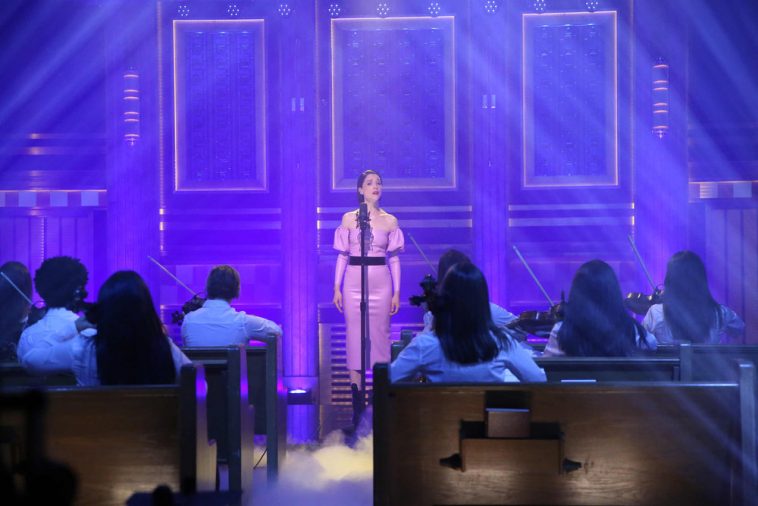 This past Friday, St. Vincent released her new album “Daddy’s Home.” In support of the project, the critically acclaimed artist will soon deliver a “Tonight Show Starring Jimmy Fallon” performance.

According to NBC, the artist will play the May 25 edition of the late-night talk show. The episode will also feature interviews with Kevin Hart and Chrissy Metz. Metz’s appearance notably coincides with the fifth season “This Is Us” finale, set to air earlier that night.

**Note: NBC originally announced Horatio Sanz for the May 19 episode, and he still appears on the official website. He is not, however, part of the latest press listings.