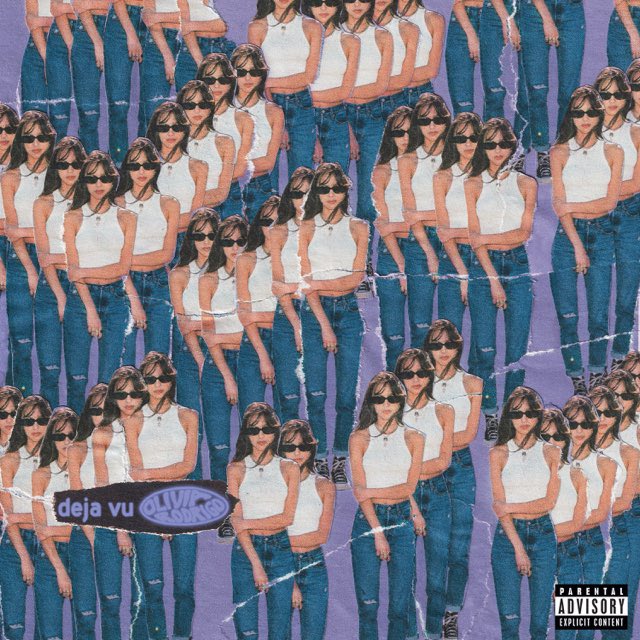 After a series of teasers, Olivia Rodrigo has finally announced the follow-up to her debut single “drivers license.”

Entitled “deja vu,” the song arrives at 12PM ET/9AM PT on Thursday, April 1. Mindful of the date’s significance, the singer-songwriter confirms that the date is not an April Fools’ Joke.

“Deja vu” enters the market as the aforementioned “drivers license” remains one of the biggest songs in music. The song, which spent its first eight weeks atop the Hot 100, remains in the Top 5 this week. The song has also become a major hit at radio, securing 5 weeks atop the Mediabase pop chart and 2 weeks at #1 on the hot adult contemporary listing.