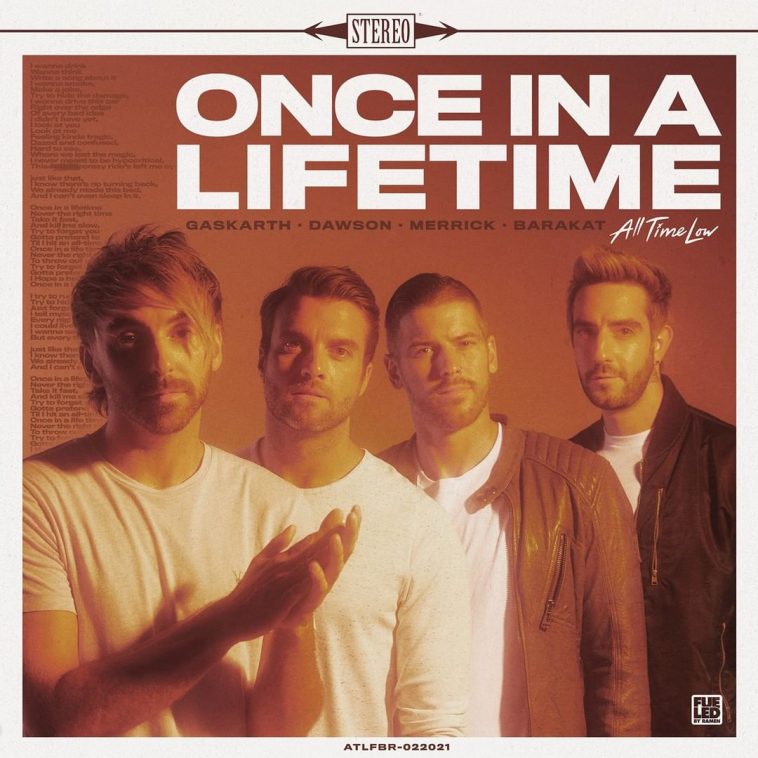 All Time Low’s new song “Once In A Lifetime” is attracting strong opening day interest on iTunes.

The song rocketed into the Top 10 on the US iTunes sales chart following its release Wednesday. It is #8 on the chart as of press time at 4:20PM ET.

“Once In A Lifetime” enters the market following the success of 2020 single “Monsters.” The song, which appears on the band’s “Wake Up, Sunshine” album, became the band’s first #1 hit at alternative radio and second entry (and highest-charting hit) on the Billboard Hot 100.

All Time Low’s older discography has also been in the news lately, as “Dear Maria, Count Me In” and “Damned If I Do Ya (Damned If I Don’t)” received new RIAA certifications.

all time lowonce in a lifetime