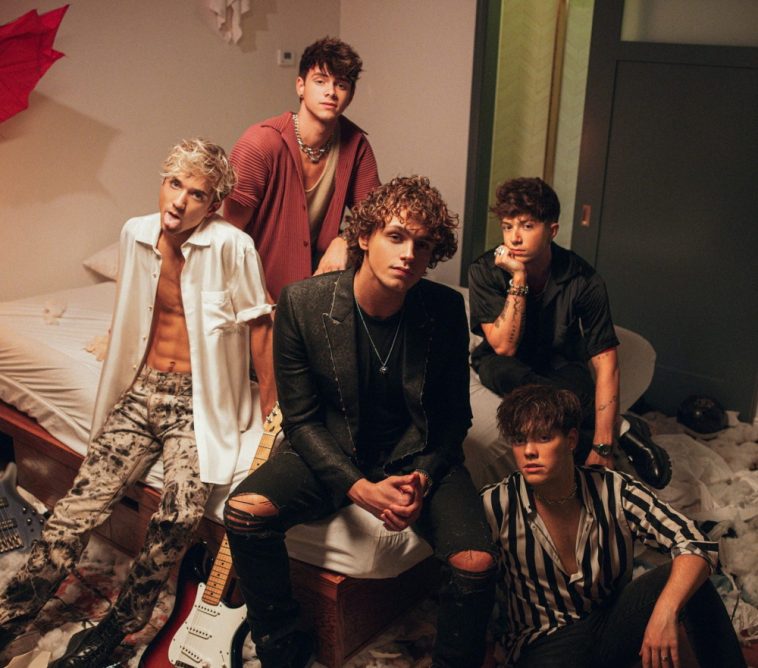 Opening week projections have finally arrived for Why Don’t We’s “The Good Times And The Bad Ones.”

According to Hits Daily Double, the album is expected to sell 35K US copies during the January 15-21 tracking period. With units from track sales and streams included, it may generate about 44K in total first-week consumption.

As things currently stand, the album is on track to debut #1 for album sales. It should meanwhile land in the Top 4 for total units. Morgan Wallen’s “Dangerous: The Double Album” is projected to remain a dominant #1 with 135K; Pop Smoke’s “Shoot For The Stars Aim For The Moon” (45K) Taylor Swift’s “evermore” (44.5K) and the Why Don’t We album (44K) look to be next up with very similar projections.

the good times and the bad oneswhy don't we