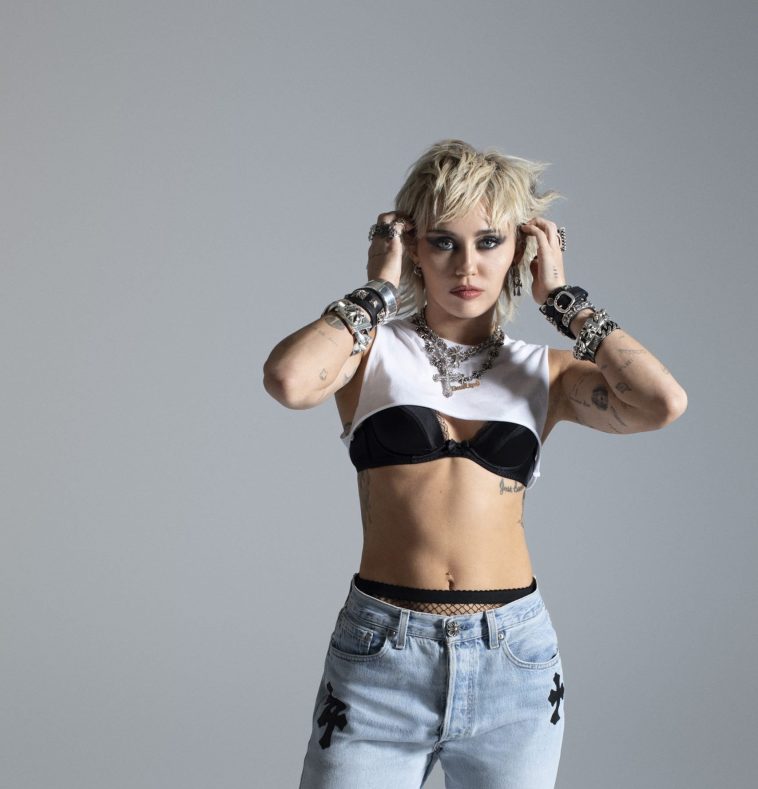 Thanks to substantial interest in her new album “Plastic Hearts,” Miley Cyrus reaches a new peak on the Billboard Artist 100.

Cyrus takes #9 on this week’s edition of the chart, which ranks the top artists in America based on factors like album sales, song consumption and social media activity.

Cyrus is celebrating her 104th total week on the chart — and first appearance in the Top 10. She had previously peaked at #12 in conjunction with the release of her fall 2017 album “Younger Now.”

Cyrus was #63 on last week’s listing.

The aforementioned “Plastic Hearts” starts at #2 on this week’s Billboard 200 album chart. 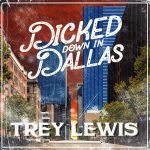