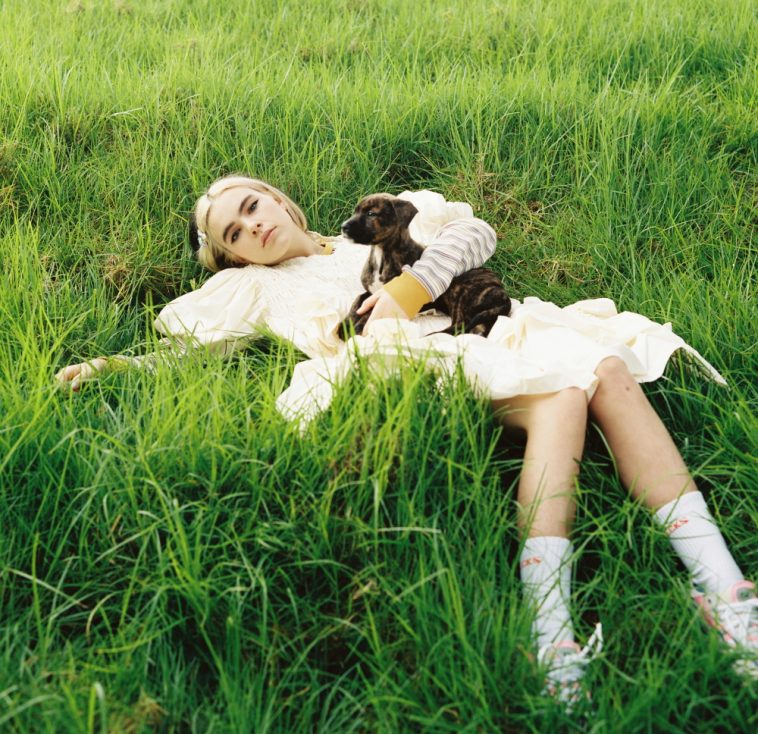 BENEE by Harry Were | Press Photo courtesy of Republic Records

Listings for four of this week’s “Late Show With Stephen Colbert” episodes have arrived, and they confirm three upcoming musical performances.

According to the new listings, BENEE will perform on the November 16 “Late Show.” The episode will also feature an appearance by Jake Tapper.

The November 18 episode is currently without a musical guest; Matthew McConaughey and Cedric The Entertainer are confirmed as interview guests.

The November 19 episode will, on the other hand, have a performance. Foo Fighters will play that night’s episode, with frontman Dave Grohl also taking part in an interview. LL Cool J will also appear for a chat with Stephen.