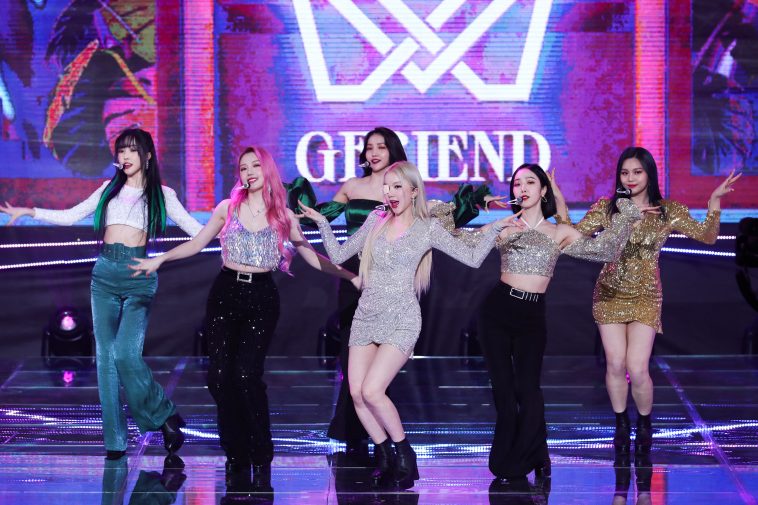 GFRIEND’s new album “回:WALPURGIS NIGHT” is making an early impact on the US iTunes store.

Released early Monday morning US time, the 11-track album is #10 on the all-genre US iTunes album chart as of press time at 1:30PM ET. Title track “MAGO” is also finding some individual success; the song is #95 on the store’s all-genre sales chart.

GFRIEND discussed the new album – and delivered the premiere “MAGO” performance – at a media showcase earlier Monday. The hour-plus event touched on the group’s continued evolution, including the fusion of disco and 80s elements into the new album. The group also discussed recording unit tracks for the first time.

Select photos from the showcase follow, all courtesy of SOURCE Music: