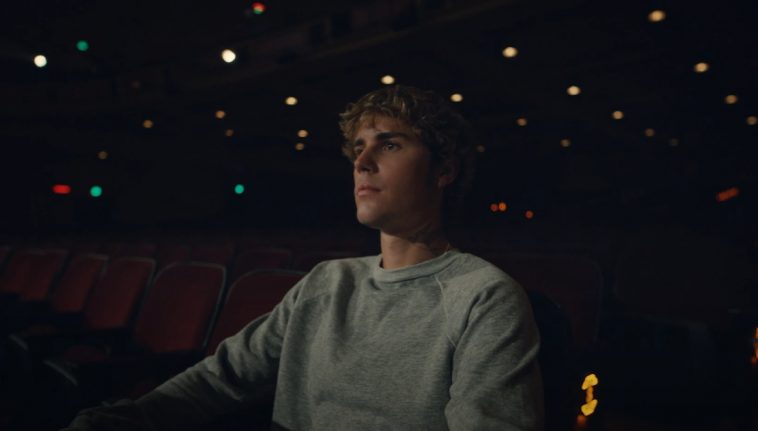 Justin Bieber & Benny Blanco’s “Lonely” did not arrive until the sixth day of the October 11-17 tracking period, but it still received an ample amount of airplay at pop radio.

It received enough airplay, in fact, to earn a Top 40 position on this week’s Mediabase pop radio airplay chart.

“Lonely” garnered 1,262 spins during the official tracking period, yielding a #36 debut on the chart.

“Lonely” is one of several new Top 40 entries this week. Dixie D’Amelio’s “Be Happy,” Machine Gun Kelly & blackbear’s “my ex’s best friend,” and Jason Derulo’s “Take You Dancing” also make that region of the chart.