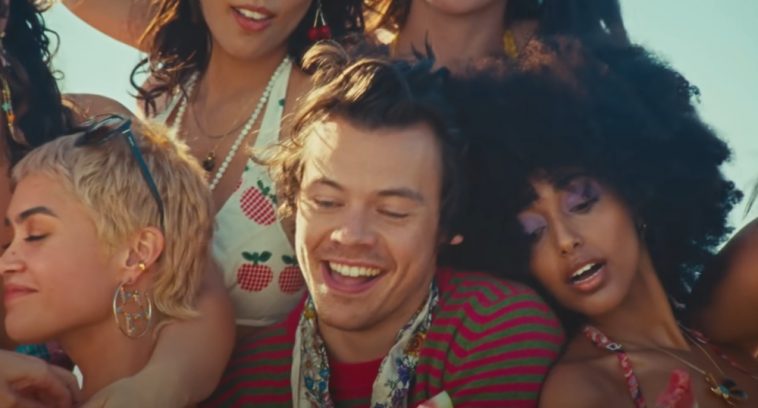 As it reaches #1 at pop radio, Harry Styles’ smash “Watermelon Sugar” returns to #1 on the all-genre US iTunes sales chart.

“Watermelon Sugar” recaptured the top spot Sunday evening – and it remains in the pinnacle position as of press time at 6:55PM ET.

The song has been a consistently strong seller since its release last November (it first topped the chart during its opening weekend) — and particularly since it became an official single earlier this spring. At this specific moment, it is also benefiting from discounted pricing.

With the song likely to enjoy another radio airplay gain and continue posting strong streaming numbers, this week seemingly represents an opportunity for “Watermelon Sugar” to reach a peak on the Billboard Hot 100 (for the chart dated August 15, with positions announced on August 10). The sales performance will help with that effort. 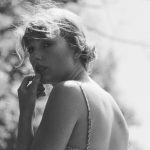