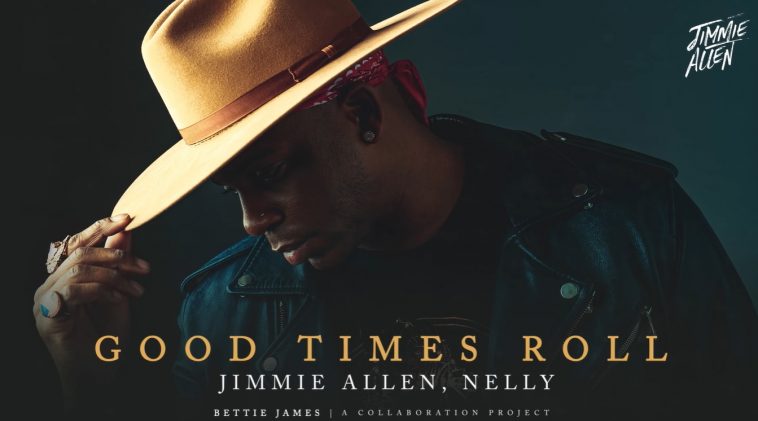 After spending much of its opening week within striking distance of the top spot, Jimmie Allen & Nelly’s “Good Times Roll” finally reached #1 on the US iTunes sales chart Thursday.

The song moved into the position early Thursday afternoon; it remains there as of press time at 1:20PM ET.

“Good Times Roll” seized the throne from BTS’ new Japanese song “Your eyes tell,” which had ruled the chart since launching earlier this week. “Your eyes tell” now appears at #2.