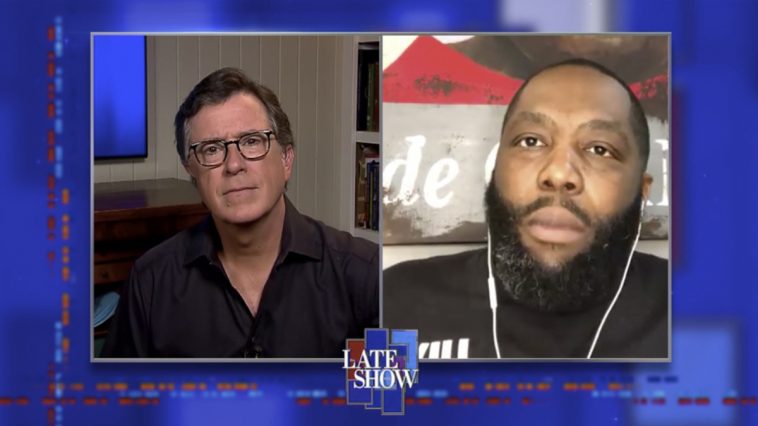 The latest edition of the Billboard Social 50 is now available, and it features two debut appearances.

Killer Mike and Tory Lanez make their inaugural appearances on the chart; the former starts at #33 and the latter bows at #49.

Both artists were very visible this past week. Killer Mike released the new album “RTJ4” as part of the Run The Jewels duo with El-P. The artist additionally made waves with a passionate speech about racial inequality and the recent protests, as well as an appearance on “The Late Show With Stephen Colbert.”

Tory Lanez has been establishing an increasingly big social media over the past several months, and that visibility only grew this past week. Lanez notably received significant support – and social shares – for posts defending the recent protests (and criticizing those who were focusing too heavily on the damaged stores and property).