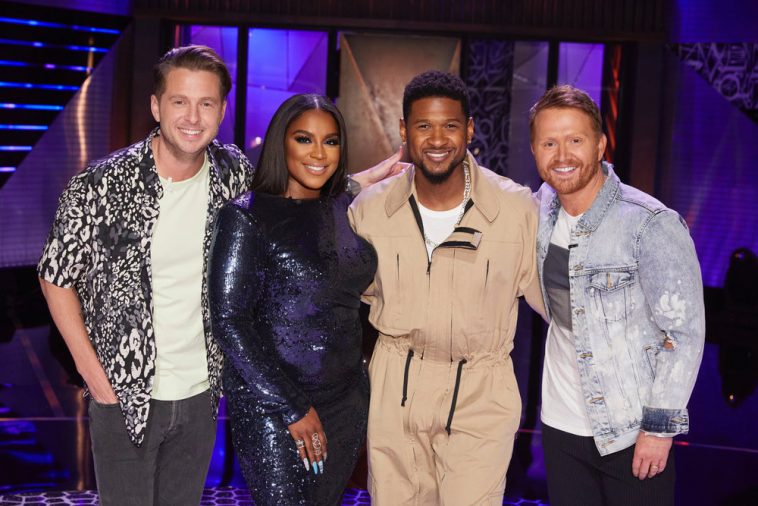 The second season of NBC’s “Songland” will conclude on Monday, June 15.

Music superstar Usher will appear as the celebrity guest – and thus choose his new song during the episode. Usher will consider submissions from David Wade, Miranda Glory, Fatherdude, and Ryan Cam.

“Songland” has not been a massive live+same-day ratings performer, but its winning songs continue to attract marketplace interest. Multiple songs have hit #1 on the US iTunes sales chart this season.

“Champagne Night,” Lady Antebellum’s selection from the season premiere, is meanwhile climbing the country radio charts as an official single.