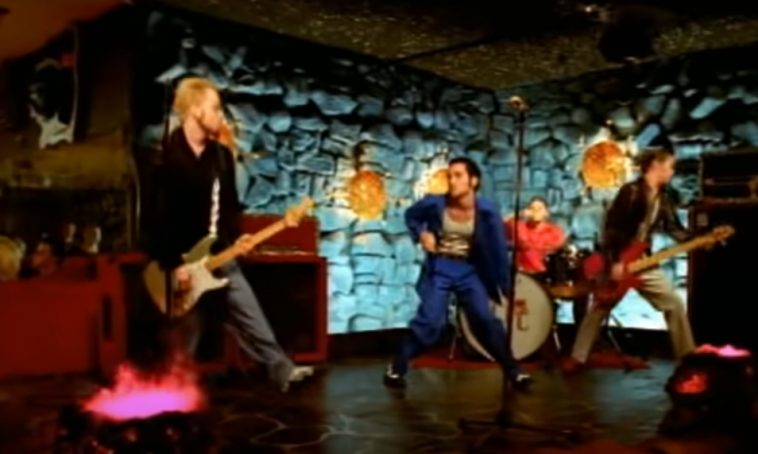 Lit’s 1999 single “My Own Worst Enemy” has officially attained multi-platinum status in the United States.

According to the RIAA, “My Own Worst Enemy” attained 2x platinum status on May 8, 2020. The award confirms 2 million in US units, with each unit equal to 1 paid download or 150 streams.

Though obviously eligible for platinum a long time ago, “My Worst Enemy” had not previously received a formal certification from the RIAA.

Although it was not a major chart hit outside of rock formats, “My Own Worst Enemy” has endured in the twenty-one years since its release. It has ultimately become one of the most recognizable rock songs from the late-90s.