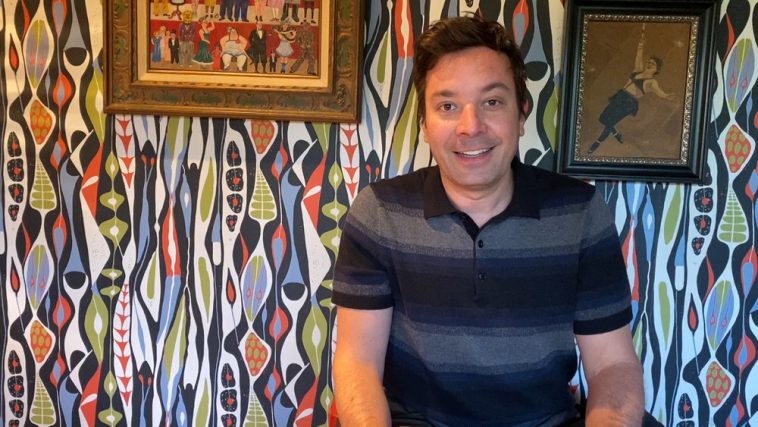 NBC has issued updated listings for “The Tonight Show Starring Jimmy Fallon: At Home Edition,” reshuffling some lineups for this week and confirming new performers for next week.

According to NBC, Thom Yorke will now be delivering his remote performance on April 29. He was originally set for April 30.

Maluma, who was initially booked to chat and perform on April 29, will only be doing the interview Wednesday night. His performance will air on Thursday, April 30.

Next week’s musical guests include Annie Lennox (May 4), Ezra Koenig (May 5), and Brad Paisley (May 6). Complete listings follow: