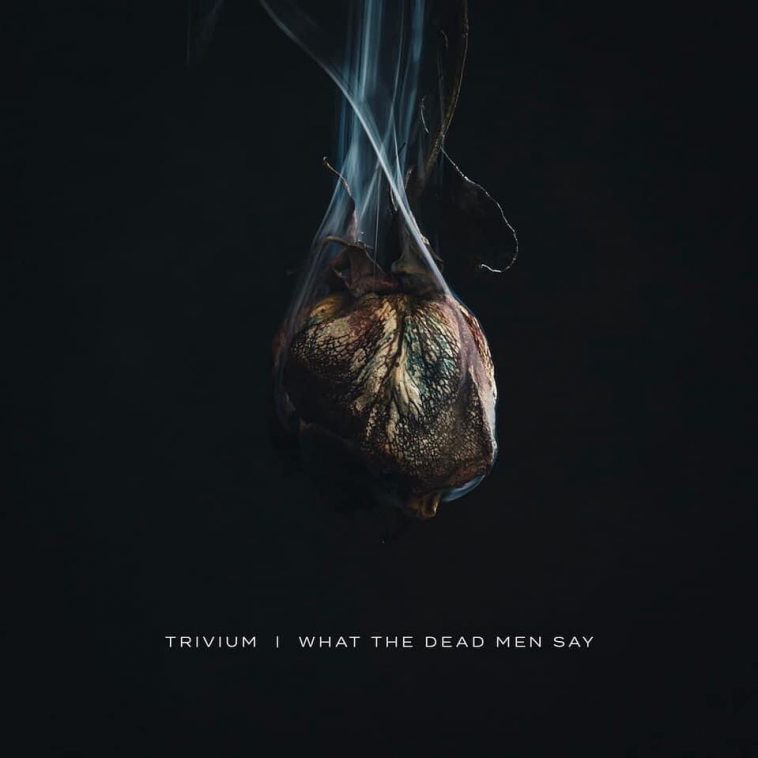 Trivium’s new album “What The Dead Men Say” reached #1 on the US iTunes sales chart shortly following its release.

The album remains in the pinnacle position as of press time at 2:15AM ET Friday morning.

“What The Dead Men Say” seized the throne from Fiona Apple’s “Fetch The Bolt Cutters,” which spent the past week as the platform’s top performer. It currently sits at #2 on the all-genre album sales chart.

Dance Gavin Dance’s new “Afterburner” follows at #3, ahead of Lucinda Williams’ “Good Souls Better Angels” at #4 and the “Trolls World Tour” soundtrack at #5.