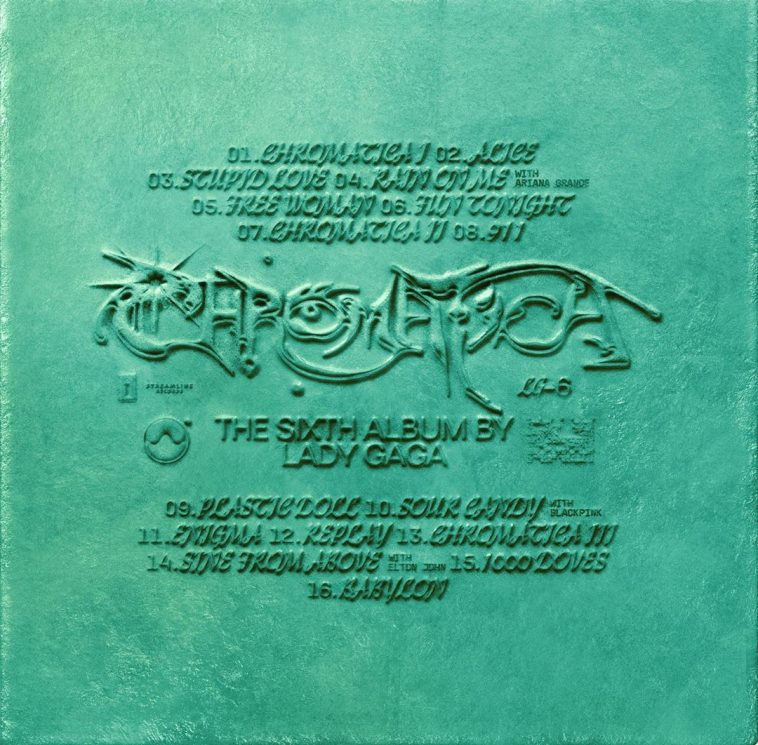 A fixture of social media conversation, immensely popular group BLACKPINK soared to the top of the Twitter trending chart as Lady Gaga confirmed news of a collaboration.

The group appears on “Sour Candy,” the tenth track on Gaga’s forthcoming album “Chromatica.” Other collaborations on the album, for which Gaga just released the full track list, include “Rain On Me” with Ariana Grande and “Sine From Above” with Elton John.

— In addition to BLACKPINK, fans have also sent the hashtag #GAGAPINK onto the trending chart. Album name Chromatica has also been trending Wednesday.

The album does not yet have a release date, but the track list follows: