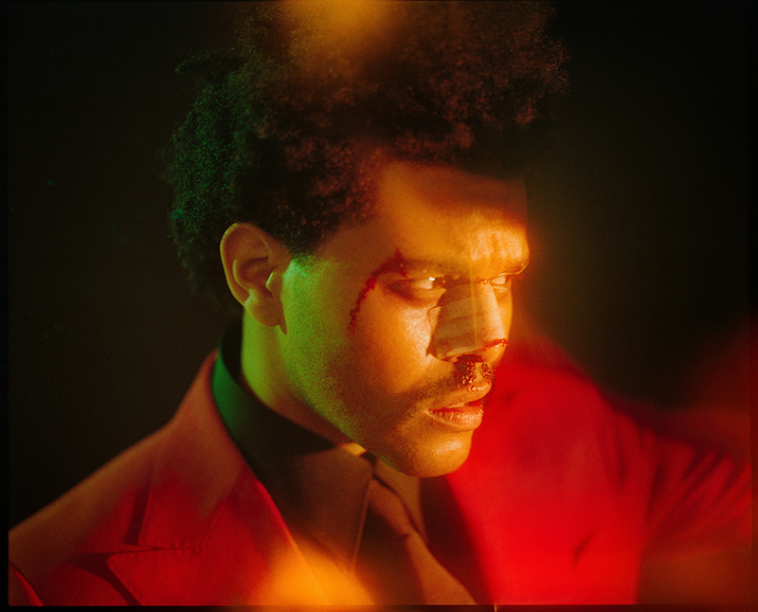 The Weeknd’s “After Hours” looks to have held off Rod Wave’s “Pray 4 Love” to remain the #1 album in the United States.

According to Hits Daily Double, the album sold 21K US copies during the April 3-9 tracking period. With units from track sales and streams included, it generated 86K in total US consumption units.

The numbers place “After Hours” at #1 in both columns, giving the album a third consecutive week at #1 for total consumption and a second week at #1 for sales.

Due Sunday, Billboard’s data may differ slightly from Hits. The discrepancies should not, however, affect the album’s placement atop the charts (particularly for total consumption). 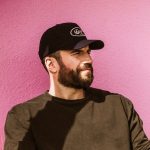