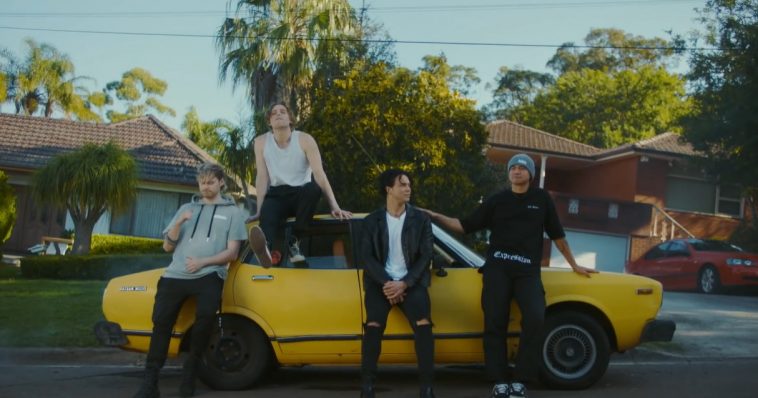 Both Hits Daily Double and Billboard have announced the highlights of their album charts this week. And while they do not agree on every detail, they do share one conclusion: The Weeknd’s “After Hours” holds at #1, while 5 Seconds Of Summer’s “CALM” starts at #2.

Hits credits “After Hours” with 135K (total units from album sales + track sales + track streams) units for the March 27-April 2 tracking period, and “CALM” with 132K. Billboard reports 138K for the former and 133K for the latter.

The race was complicated due to a street date issue. Nearly 11K copies of “CALM” were inadvertently issued to customers prior to the album’s official March 27 street date. As a result, those 11K copies counted toward last week’s chart. Had the 11K albums (all part of a bundle redemption) counted toward this week’s listing and all else remained equal, “CALM” would have been #1 on this week’s Hits Top 50 and Billboard 200 album charts.

In its article about this week’s outcome, Billboard notes that its longstanding policy has been to count albums in the week they were received by the customer. The article references several past applications of the rule, including those affecting Rihanna’s “ANTI,” Radiohead’s “In Rainbows,” and The Notorious BIG’s “Life After Death.”

Although the issue affects the 5 Seconds of Summer’s album on the overall charts for Hits and Billboard, it does not impact its #1 placement for album sales. “CALM” was by far the week’s best performer on that front, doubling the sales figure of its closest competitor (about 113-114K for “CALM” vs. 55-57K for Pearl Jam’s “Gigaton”).

It is worth noting that “After Hours” and “CALM” both dramatically outperformed projections this week. Analysts were expecting both to land in the 75-95K range for overall weekly consumption. 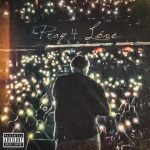