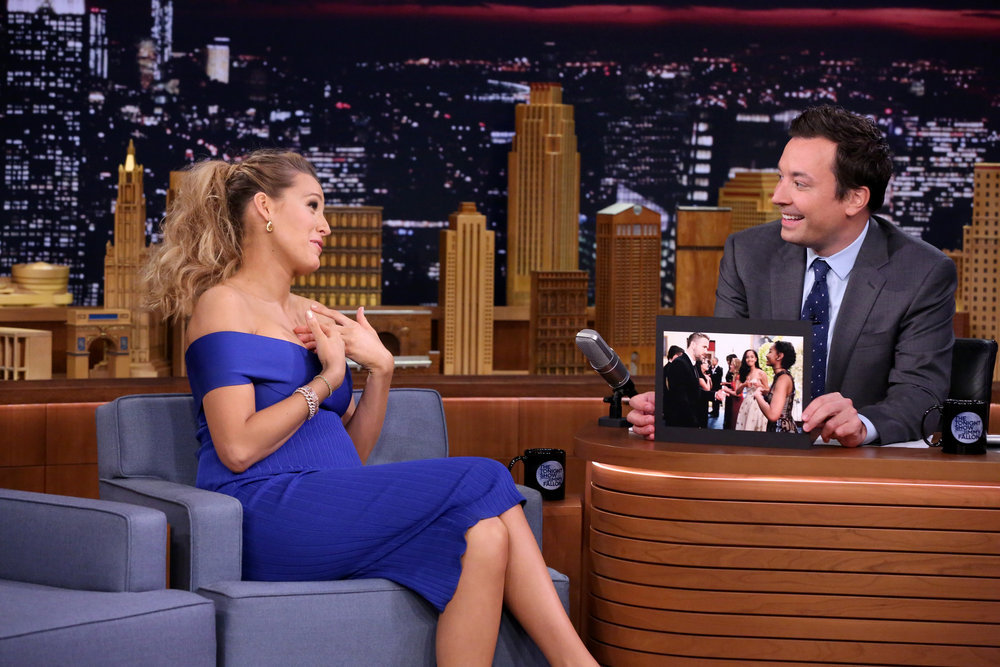 Actress Blake Lively during an interview with host Jimmy Fallon on June 20, 2016 -- (Photo by: Andrew Lipovsky/NBC)

Earlier this week, the official “Tonight Show Starring Jimmy Fallon” website announced that Blake Lively would be appearing on the January 28 episode. Lively’s name was quickly removed from the lineup, prompting speculation about a potential new date for the visit.

Lively will be an interview guest on that night’s episode. Roddy Ricch, whose “The Box” rules the Billboard Hot 100, will deliver that night’s musical performance.