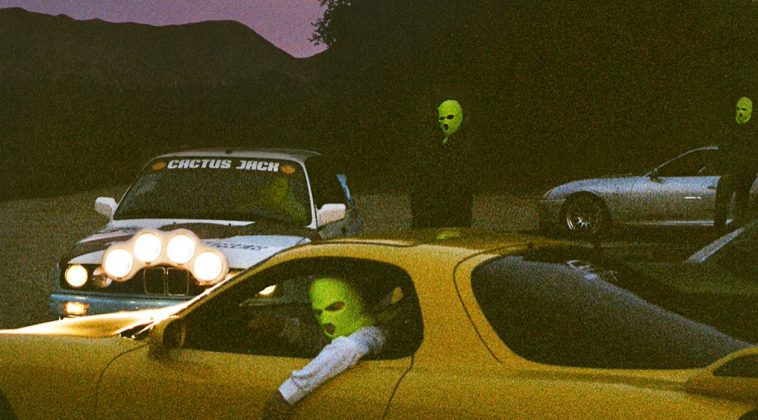 According to Hits Daily Double, the album sold about 66K first-week copies in the US. With units from track sales and streams included, it generated 142K in total first-week consumption. Both figures easily rank as the week’s best.

The strong opening week sales total includes the impact of various merchandise-album bundles issued on a direct-to-consumer basis. The other units are primarily attributable to streams; HITS says the album received nearly 75K in first-week streaming units( and about 1K in track sale units (TEA).

Due Sunday, Billboard’s data may differ slightly from that reported by Hits. The discrepancy should not, however, impact the album’s claim to #1. It will mark Travi$ Scott’s third career chart-topper.