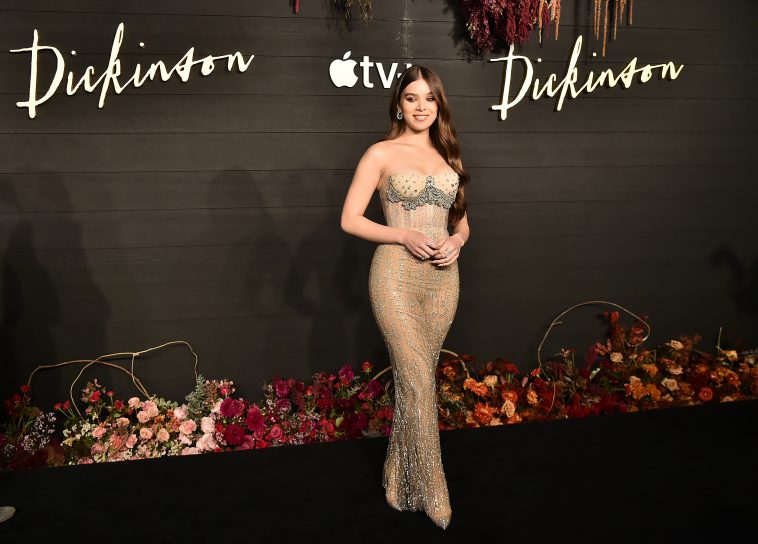 Apple TV+ will launch on November 1, and so too will original series “Dickinson.”

A coming-of-age comedy, the series stars Hailee Steinfeld as the iconic poet Emily Dickinson. “Set in the 19th century, the series explores the constraints of society, gender and family from the perspective of a rebellious young poet who was ahead of her time,” says the official synopsis.

Ahead of the show’s streaming launch, the principal cast and crew gathered for an official premiere in Brooklyn, New York. With a red carpet at St. Ann’s Warehouse and an afterparty at DUMBO House, the Thursday night event made for a fun celebration.

Steinfeld looked particularly breathtaking on the red carpet. On the heels of the event Apple (via BWR) shared a collection of photos.