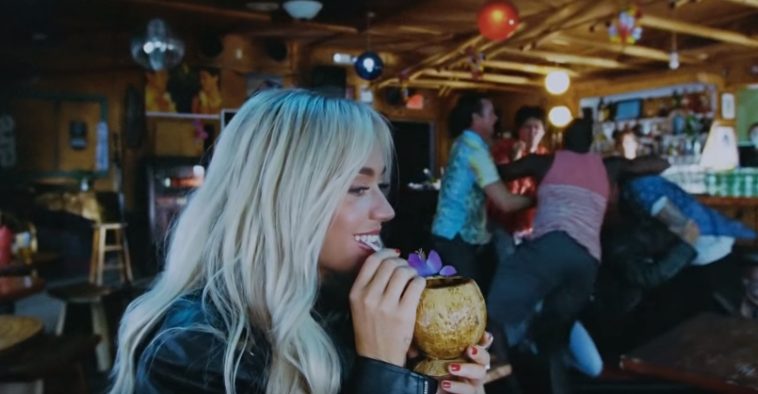 It may have technically come out Wednesday, but Katy Perry’s “Harleys In Hawaii” is receiving a big look in conjunction with “New Music Friday.”

The new single currently occupies the #1 position on Spotify’s New Music Friday playlist in many markets, including the United States. Barring another high-profile, mid-week release, it should retain the prime position until the end of the October 18-24 release/tracking week.

Coupled with decent positioning on Spotify’s high-impact Today’s Top Hits playlist, the placement will give “Harleys In Hawaii” a fair chance to connect with listeners during its first full week in the market.