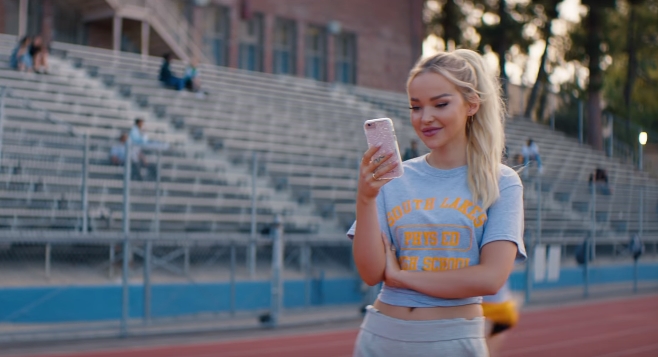 Making for one of this week’s highest-profile new releases, Benny Blanco and Juice WRLD teamed for “Graduation.” The song features Juice WRLD offering his take on the chorus to Vitamin C’s classic anthem “Graduation (Friends Forever).”

Friday morning, Blanco launched the video for the new single.

A film parody, the video begins at the end of a “teen movie” in which two characters (played by Hailee Steinfeld and Justice Smith) deliver cliché lines. It subsequently proceeds to the “end credits” theme, in which we learn what happened to the various “characters” after graduation.

Some of the character updates have fun with the celebrity’s actual identity (Ziegler’s character, as an example, is a “terrible dancer”).

Watch the video below: