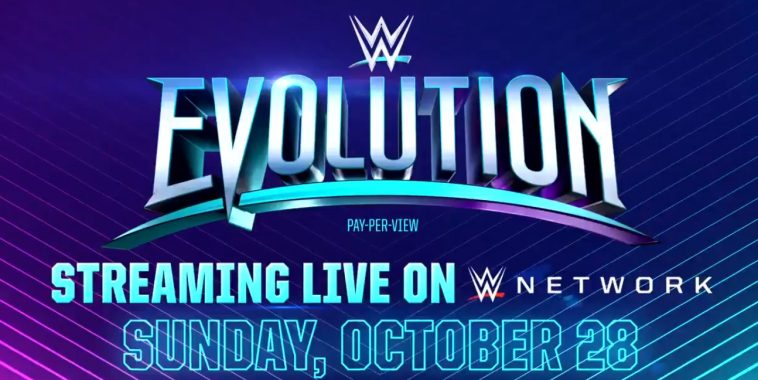 Earlier this year, WWE selected Little Mix’s “Power” as the theme song for its Royal Rumble event. The song was specifically used to promote the first-ever women’s Royal Rumble match.

This month, WWE will once again use a Little Mix song to hype an event.

“Salute,” the title track from the group’s 2013 album, will serve as the official theme song for WWE Evolution. A teaser featuring the song ran during Monday’s WWE RAW.

Set for October 28 on Long Island, Evolution will be the first all-women’s WWE pay-per-view event. WWE is teasing that over fifty past and present female Superstars will participate in the show.