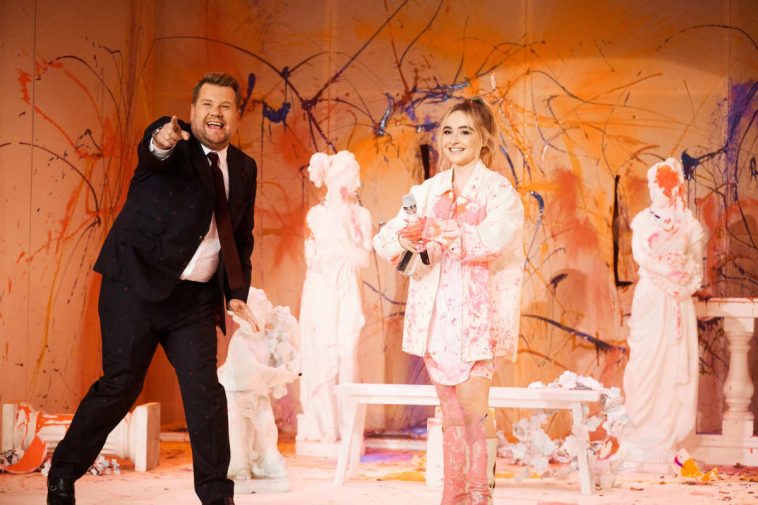 Carpenter, who was recently named the iHeartRadio “On The Verge” artist at pop radio, performed her single “Almost Love.” She also revealed November 9 as the release date for her upcoming album “Singular.”

Big things are happening with regard to Sabrina Carpenter’s music career.

Anticipation is building for her forthcoming third album. Her single “Almost Love” is approaching the Top 20 at pop radio. She has also been selected as the new iHeartRadio “On The Verge” artist.

To build on her already significant momentum, Carpenter takes the stage on Monday’s “Late Late Show With James Corden.” The performance marks Carpenter’s second showcase on the program; she first appeared last year.