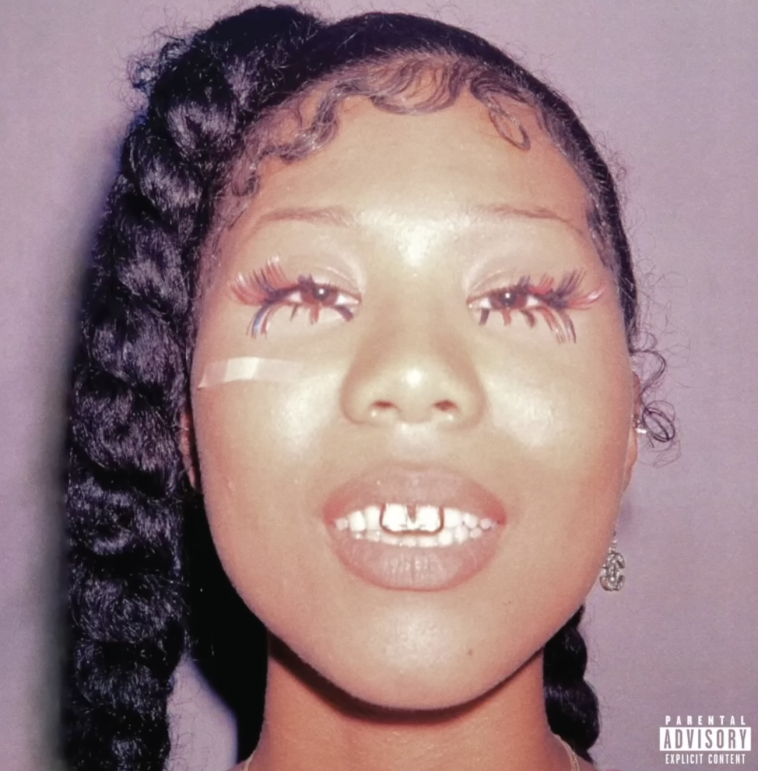 After two weeks as the #1 overall album in the United States, Taylor Swift’s “Midnights” falls to #2 on the consumption chart this week. It nonetheless remains the leader for traditional album sales.

According to Hits Daily Double, the blockbuster album sold another 90K US copies during the November 4-10 tracking period. The impressive count ranks as the week’s best, yielding “Midnights” a third consecutive week atop the album sales chart.

With units from track sales and streams included, “Midnights” generated 303K in units this week. The count slots “Midnights” at #2 on the overall chart.

Billboard’s numerical data may differ slightly from that reported by Hits, but the outcome should be the same: “Midnights” at #1 on Top Album Sales, “Her Loss” at #1 on the Billboard 200.