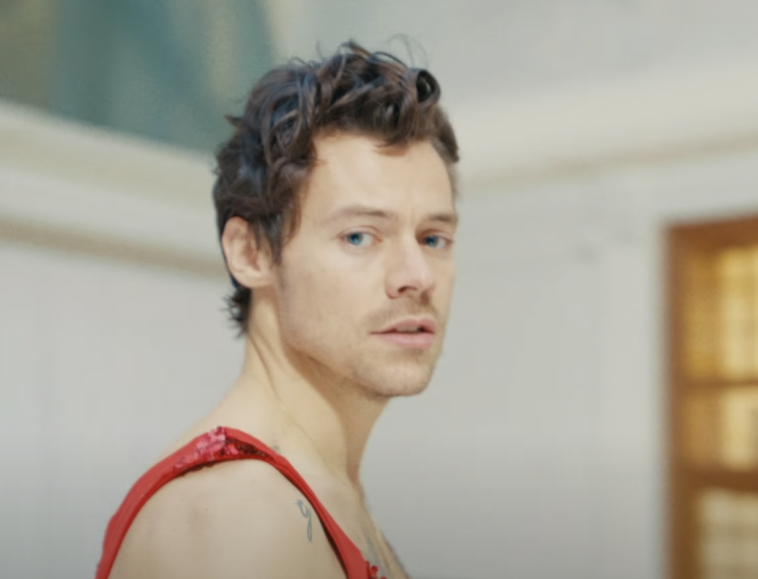 Last spring, Ariana Grande became the first artist to simultaneously hold three Top 10 positions on the Mediabase pop radio chart, as “positions,” “34+35,” and “pov” all held spots in the region. The songs enjoyed two consecutive weeks with concurrent Top 10 placements before “34+35” fell out.

That fall, Doja Cat became the second artist to achieve the feat as her “You Right (with The Weeknd),” “Kiss Me More (with SZA),” and “Need To Know” spent two weeks with concurrent Top 10 placement. At that point, “Kiss Me More” fell out of the Top 10.

Earlier this fall, Harry Styles became the third artist to simultaneously chart three songs inside the Top 10. This week, he becomes the first to secure three weeks with such placement.

“As It Was” and “Late Night Talking” both enjoyed multi-week reigns at #1 earlier this year; “Music For A Sushi Restaurant” is currently at its high point on the chart.

Further confirmation of Styles’ status as a music industry force, the new record also marks yet another impressive achievement for the Columbia Promotions team.