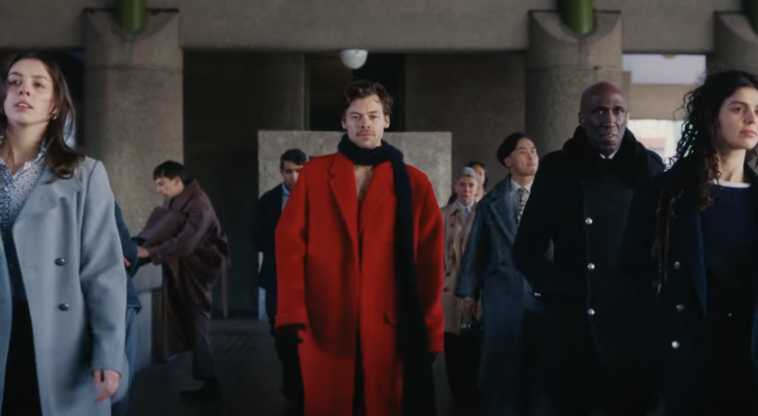 Harry Styles enjoys a mammoth chart week, as his smash “As It Was” retains its spot atop the Billboard Hot 100 while follow-up single “Late Night Talking” reaches a new high.

Still a strong streaming, radio, and sales performer, “As It Was” enjoys a thirteenth week as the #1 song in America.

— Elsewhere in the Top 10: Post Malone & Doja Cat’s “I Like You (A Happier Song)” rises two spots to a new high of #6, OneRepublic’s “I Ain’t Worried” makes its first appearance in the region with a six-place rise to #8, and Morgan Wallen’s “You Proof” returns to the territory with a three-place climb to #10.