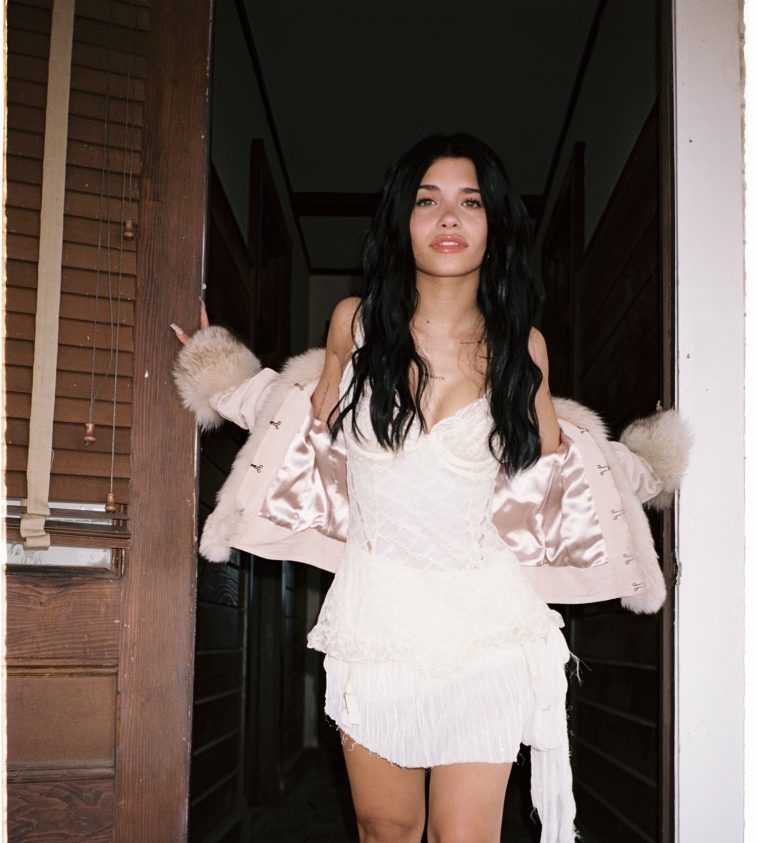 New singles from social media sensations and rising pop stars Nessa Barrett and Dixie are both on track to receive formal pushes at the pop radio format.

Barrett’s “die first” and Dixie’s “Someone To Blame” are both set to impact pop radio in conjunction with the August 2 Mediabase add board. AllAccess first reported the impact dates.

“Someone To Blame” has already received a formal playlist add from SiriusXM Hits 1, which has been a consistent supporter of Dixie’s music.

Barrett previously charted at pop radio with “la di die (featuring jxdn)” and “i hope ur miserable until ur dead.” Dixie reached the chart hit with her singles “Be Happy” and “Psycho (featuring Rubi Rose).”