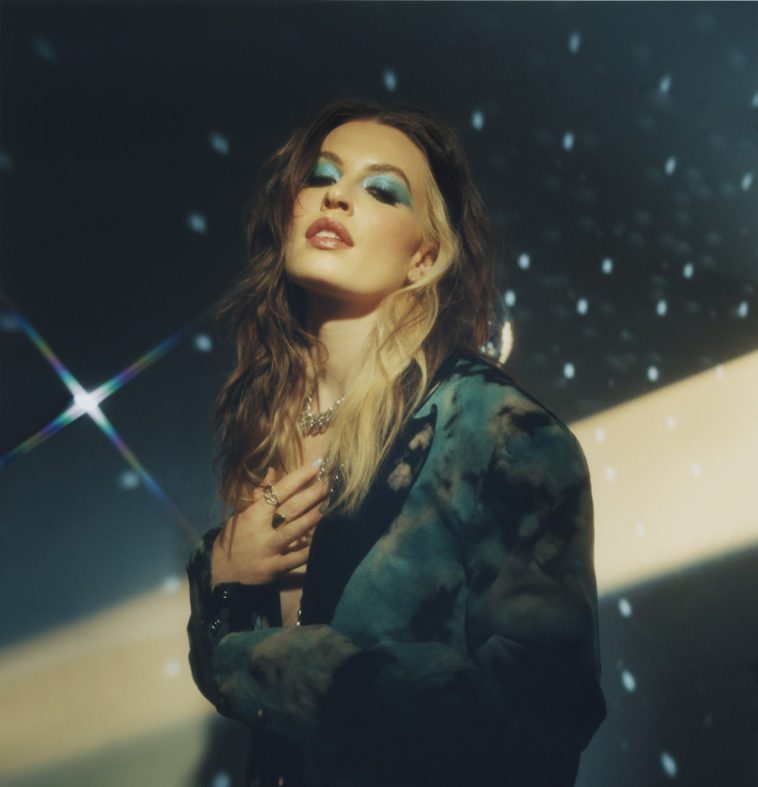 To say FLETCHER’s new song “Becky’s So Hot” is having a great launch day would be a considerable understatement.

By Wednesday evening, the buzzy new release had rocketed into the upper reaches of the all-genre US iTunes song sales chart. It currently sits at #3 as of press time at 9PM ET, trailing only Lizzo’s “About Damn Time” and Kate Bush’s “Running Up That Hill (A Deal With God).”

“I wrote ‘Becky’s So Hot’ a couple years ago after I was creeping on my ex’s new girlfriend’s Instagram while I was in the studio,” says FLETCHER of the song, which appears on the forthcoming album “Girl Of My Dreams. “I accidentally liked a picture of her wearing a vintage t-shirt of my ex’s, one that I’ve worn before. The complexities of moving on were something I wanted to explore and it felt more interesting to me to write something from the perspective of being in in awe of her; sort of like ‘damn… it kinda stings that she’s so hot, but I can’t even be mad about it because I get it…she’s hot.’”