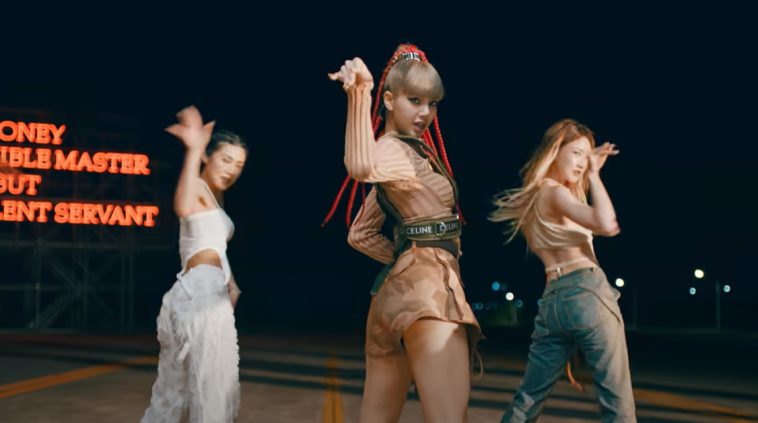 Proving itself to be an enduring hit, the performance video for LISA’s “MONEY” retains its #2 position on this week’s Global YouTube Music Videos Chart.

The video received another 20.3 million views during the November 26-December 2 tracking period.

“MONEY” has spent the past ten weeks inside the chart’s Top 5; it reached #1 on three separate occasions.

“MONEY” launched alongside “LALISA” as the BLACKPINK member’s debut solo offering. “MONEY” was initially positioned as the B-side, but it quickly emerged as the bigger hit. In addition to its success on YouTube, “MONEY” has proven resonant on YouTube and Spotify. It is also just outside the Top 40 at pop radio.

With views from all eligible uploads included, “MONEY” received 40.7 million total streams during the most recent tracking period. It claims #4 on the Global YouTube Songs Chart.